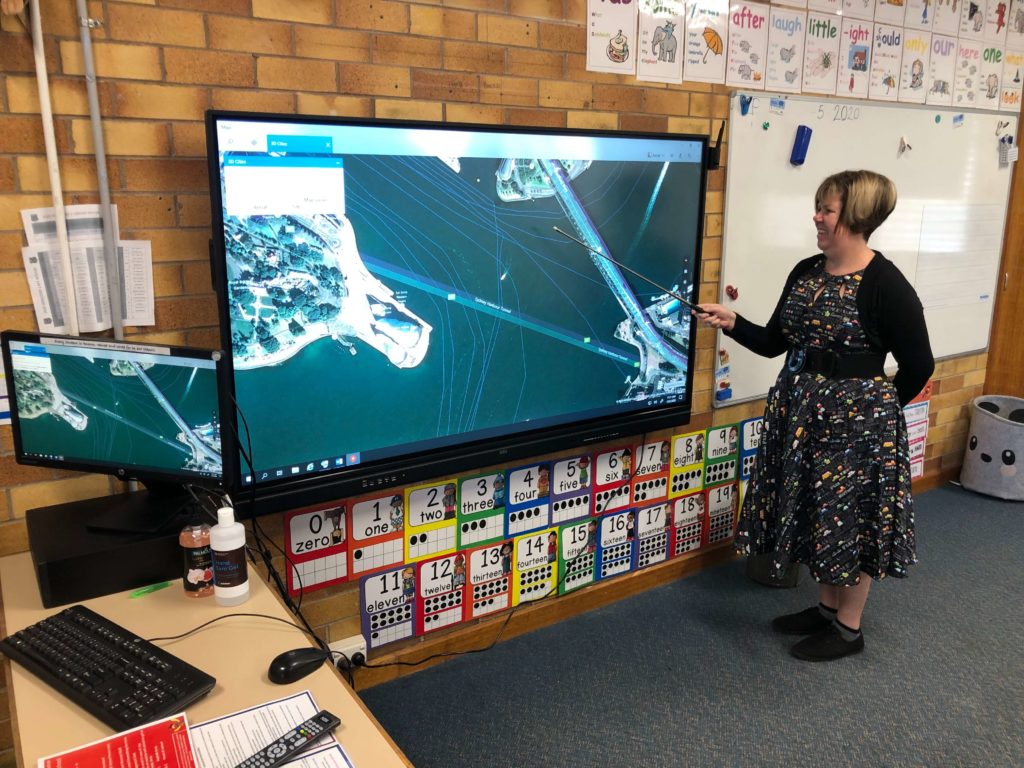 The picturesque city of Tamworth is the major administrative centre and the largest, most populated city in the North Western region of New South Wales.

The city is known as the “First Town of Lights”, being the first place in Australia to use electric street lights in 1888. Tamworth is also famous as it hosts the Tamworth Country Music Festival in late January – the second-biggest country music festival in the world after Nashville.

“ I trusted that the 10 x 75” HDi Interactive screens we procured from Technology Core would deliver new ways of working for our teachers during this challenging time. I am delighted to state that my faith was not misplaced. Installation was quick and efficient plus they cleaned up afterwards.”

To support this an upgrade from old projector-based technology (with lower quality displays and high maintenance overheads) was sought. In addition, the COVID-19 restrictions demanded a whole new approach to tuition and online learning.

“ The screens are simply excellent - bright, clear and so easy to use.”

Enter Technology Core with their world class range of HDi interactive touch screens. Ten classrooms have already been fitted out. This has started to open up new ways of working in a very challenging time for teachers, parents and students alike.

“ The onsite training (the very next day!) which included the Department of Education’s recommended Microsoft tools was easy to follow with a back-up document and online videos for solo training as required. The team at Tamworth West Public School is extremely happy with its investment.” 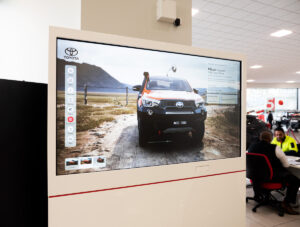 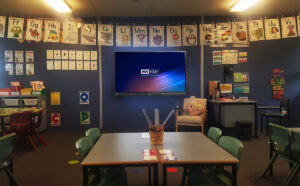 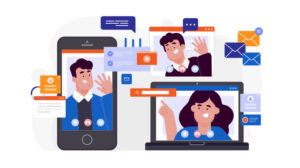 How Coronavirus has changed the working norms